As part of the TAG2017 tournament, which is destined to become a long-lasting tradition, Israeli and international athletes will compete in four sports fields – swimming, soccer, basketball and tennis. Between competitions, athletes will benefit from Tel Aviv’s cultural, culinary and nightlife.

“Tel Aviv is an ideal destination for holding LGBT sports games,” Sagi Krispin, a leader at the Tel Aviv sports club Proud and captain of the swimming team tells WDG. “The weather here that summons summer in the middle of winter, the beach and of course the pluralistic LGBTQ community are what make Tel Aviv a perfect destination. So far we’ve organized small tournaments which were devoted to individual fields (basketball tournament in October 2015 and tennis tournament in March 2016). The success and the feedback we’ve received encouraged us to make the tournament much bigger.”

A key partner in organizing the event, alongside the Tel Aviv LGBT Sports Club, is the Tel Aviv Municipality from which the club receives support and assistance throughout the year. According to Krispin, the LGBT Tennis Club of Madrid, Mad Point, also helps with the ongoing funding and helped a lot with the tournament earlier this year. “We are also working to raise funds from the Ministries of sport and tourism and of course from private businesses as well, from inside and outside of the community. We will also plan a mass public campaign to raise additional funds for the event.”

According to the leaders of the TLV Sports Club, there’s great importance for the local community in holding such a tournament. “We see it, first and foremost, as a tool to promote visibility for the community by showing diversity,” said Tal Maoz, co-leader of the club Proud and captain of the basketball team , “The main purpose of the club is to encourage sports activities among members of the community through the establishment of a sports team and the existence of a tournament like this. This is an important tool to achieve this goal. Our second goal is to turn the tournament into a tradition and create, along with the Pride Parade, more LGBT activities on the calendar other than Tel Aviv’s famous Pride Week.”

Registration for TAG2017 opens very soon and the organizers invite all members of the community, whether they are active groups in the sports club or not, to join the party. “Our motto is participation, acceptance and personal excellence, and we’re going to implement it in TAG2017 as well,” concludes Tal. “It means that anyone can join us!” 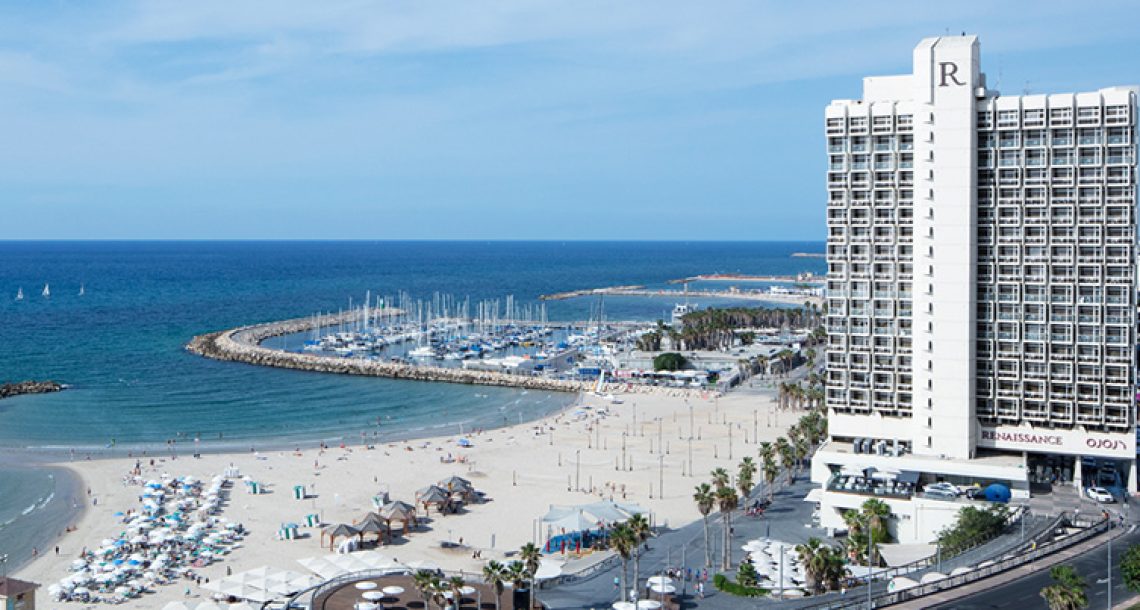 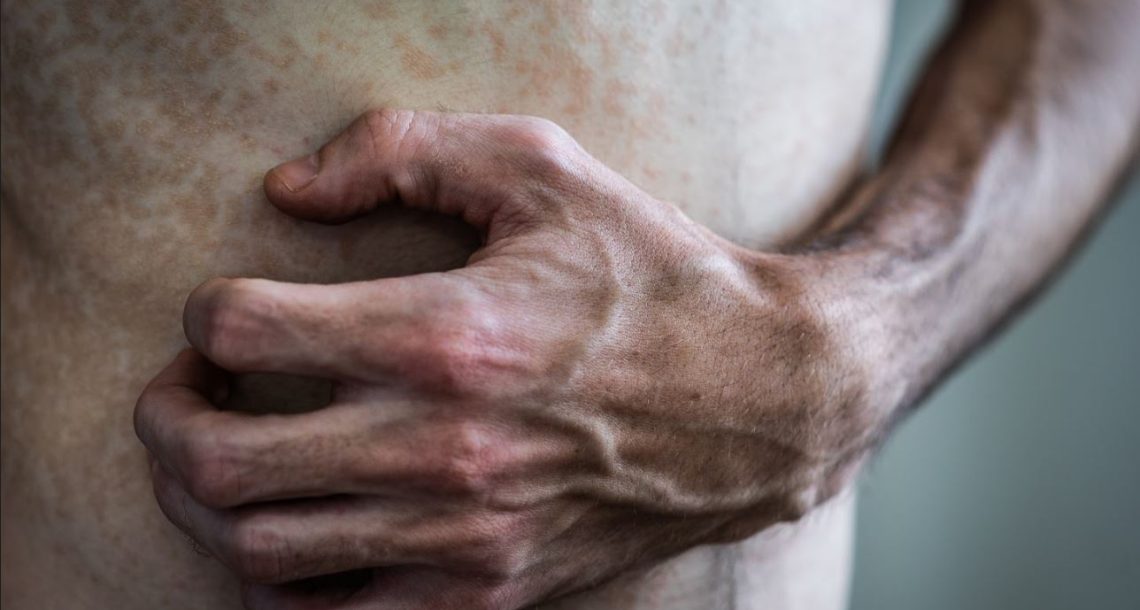 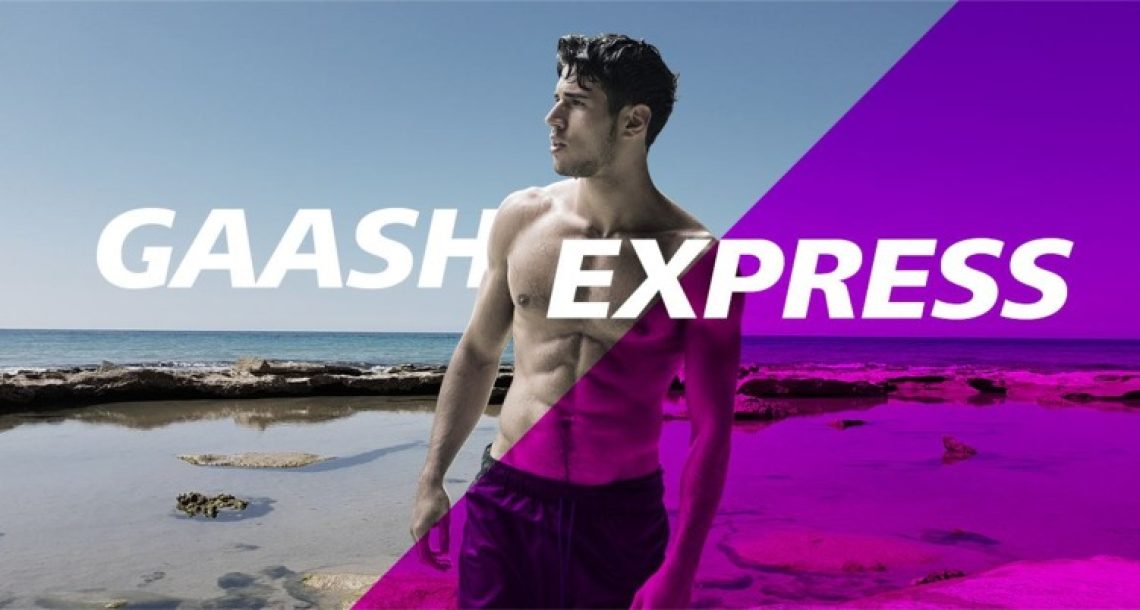 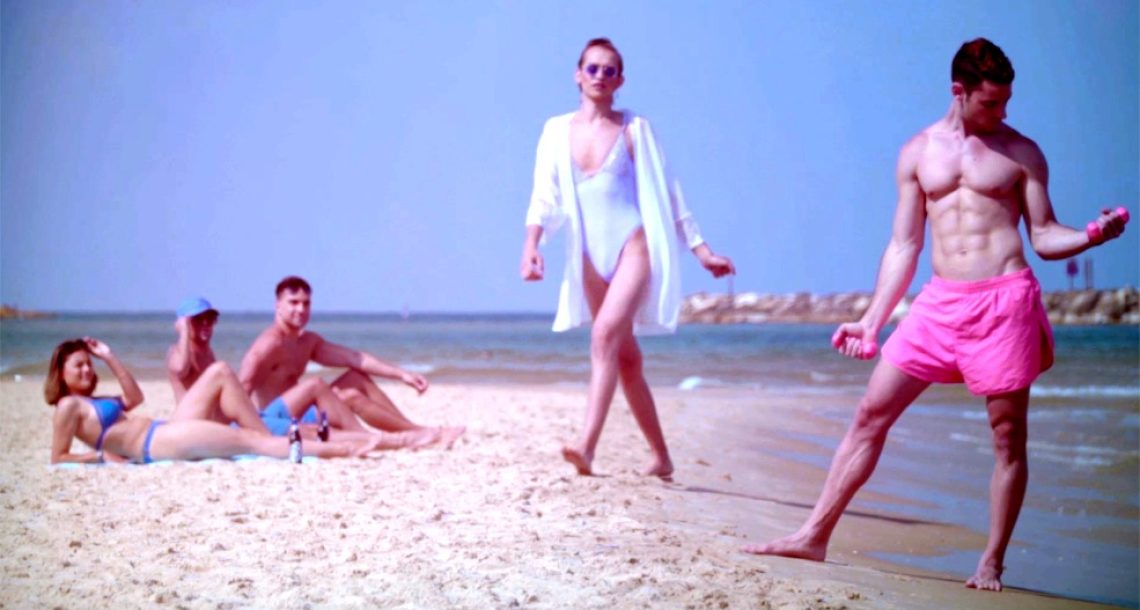 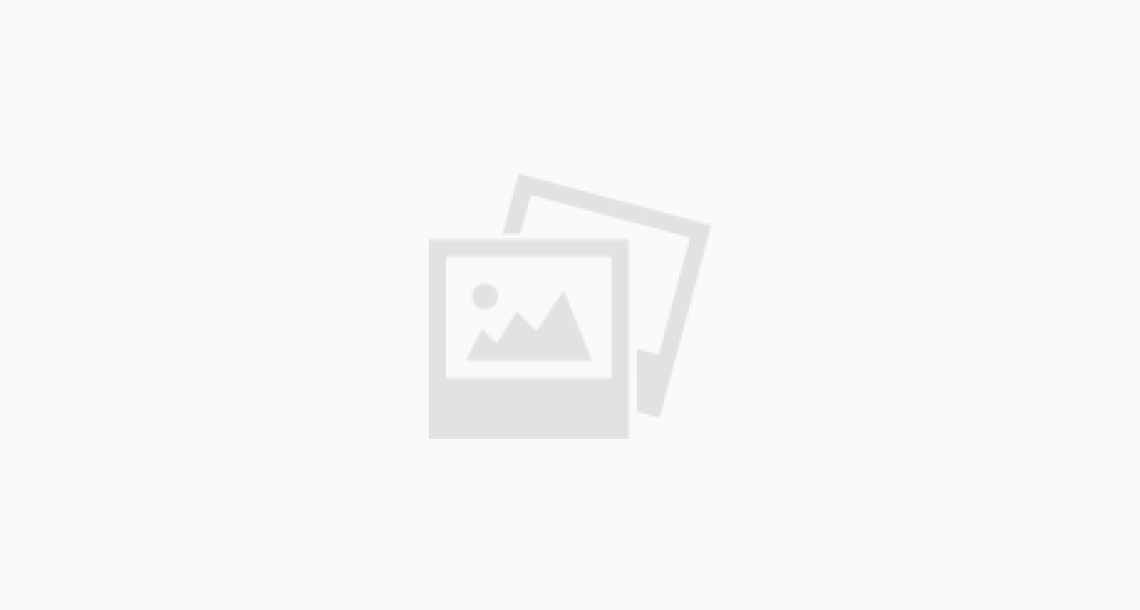